Welcome to the Playpass blog

Why Girls Quit Sports and How to Keep Them Playing

Blog › Why Girls Quit Sports and How to Keep Them Playing 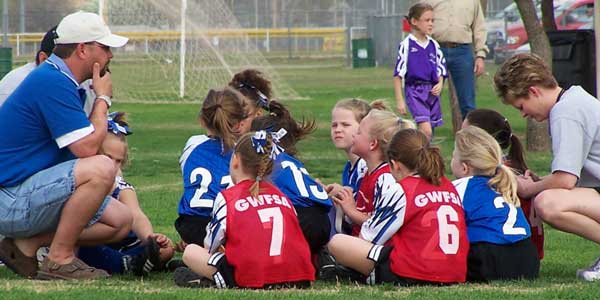 For women and girls in sports, this sentence was a game changer.

"No person in the United States shall, on the basis of sex, be excluded from participation in, be denied the benefits of, or be subjected to discrimination under any education program or activity receiving Federal financial assistance."
– Title IX

With one stroke of his pen, President Nixon signed into effect a law that changed sports forever. It was called Title IX, and since that day in 1972, the number of young girls playing sports at the recreational, high school, collegiate, and professional levels has skyrocketed. From 1971 to 2011 this number increased exponentially- from a shockingly low 295,000 participants to 3.2 million annually. Statistically, a great accomplishment. Yet, if Title IX has shown us anything, it's that girls have never rejected play. In fact, they can't get enough of it…

Get Her In The Game

Girls who participate in sports are more likely to earn better grades during school and graduate at a higher percentage than those who don't.

Recalling their childhoods, females who were active in recreational sports reported better confidence, self-esteem, and health in their physical and social lives. 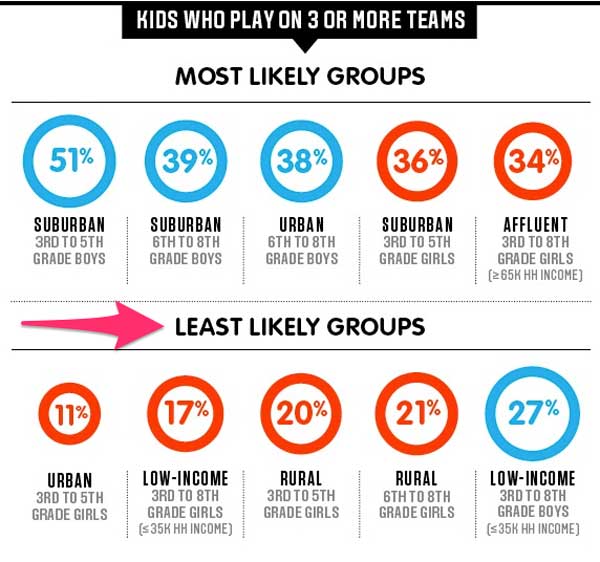 Yet, even after 42 years of continued success and increased involvement across all levels, girls still lag behind boys in participation and possess a sports drop-out rate TWICE that of their male counterparts. The reasons are many, however, they provide an alarming look at a sports culture that, despite one recent milestone, still thinks that playing ball "like a girl" is a bad thing.

In fact, while most athletes experience bouts of self-esteem or periods of burnout that may lead them to abandon athletic pursuits, female athletes face a number of additional disadvantages in their sports career.

So why do girls quit sports?

When Title IX came into effect, females coached approximately 90% of women college's teams. Yet, reporting on collegiate coaching trends since 2000, ESPN revealed that as high as 56.6% of coaching positions for women's teams are held by men.

While plenty of positive females exist (a few are featured at the end of this post), young girls face many external pressures, which, ultimately, lead to a lack of enjoyment in sports. Even Olympic female athletes aren't safe from society's criticism.

Though it's challenging to change the perception of a whole culture, if parents, athletes, and fans can improve their stance on female sports than playing "like a girl" might not be a bad thing. 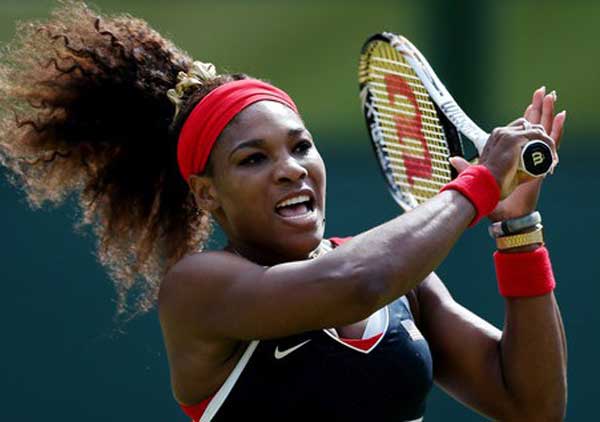 How To Keep Girls Playing

Now that we know why girls quite sports let's take a look at how we can keep them motivated to play.

Comparatively, girls are more willing to try more sports than boys. This means that finding any type of sport for your daughter (or yourself) should not be too hard. From dance to football, girls will try just about anything to stay active.

Regardless of the fact that youth sports strengthen family ties, a parent's role in supporting their daughters' athletic careers is especially important. Female athletes achieve less support and attention for their achievements. So, if you can take off work early to catch a game, do. She'll appreciate it.

Give Her Role Models

As I mentioned above, there isn't a lack of inspirational female athletes, however, more often than not, they don't make the headlines. That's why if your daughter's looking to get into sports, make sure to surround her with positive female role models. But remember, a strong female athlete isn't always the one on TV. She can be the woman running down the street or the one winning a marathon. 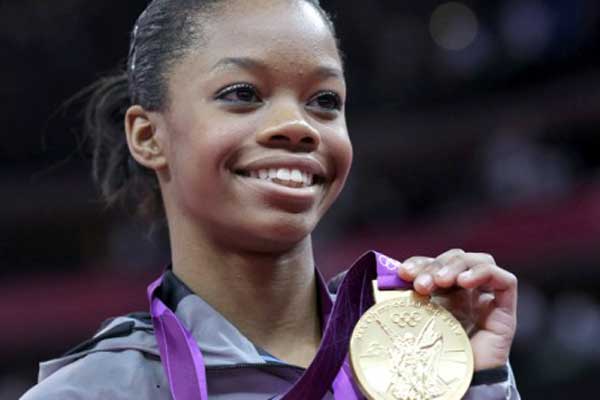 If you're organizing a league, it's a good idea to invite women in your community to get together and talk about their athletic experiences. So, as often as you can, try and host league forums where featured guests talk to the athletes in your community. Building positive and sustainable relationships ensures that all athletes stay in the game longer.

What's Next?
Read our Complete Guide to Organizing a Sports League or create your own league for free now!

Save time and stress